We live in weird times. In less than 10 days we’ve gone from a revolutionary moment in politics (hung!) to a tragedy fire, we’ve lost a tower! And a tower means a lot, it means people! 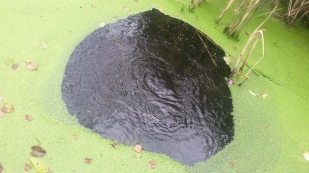 In these weird times, also within the last 10 days, I’ve been making inroads about writing out loud! Been shortlisted for the Northumbrian Writers Association Award, and been the runner-up of the Sappho Poetry contest, which came about to celebrate the revolutionary statue of the great Sappho in Letchworth, Britain’s first Garden City. It’s been a socially progressive town ever since its inception, that’s why. And since 1907, a statue of Sappho lives in Letchworth. So she’s seen the Suffragettes and all! So I called my poem Sappho-gette: that’s me then, I am a Sapphogette!

Then the Northumbrian Writers Association Award shortlist! Totally pleased! With my poem ‘Way Up North’, as I got inspired when I was travelling up and around there. I feel connected quickly generally, and Newcastle in particular always reminded me of Bielefeld, near where I grew up. Bielefeld isn’t by the sea, but it’s got that worker’s heritage and the very high buildings, where well above your head bridges would come out of buildings and connect them up. It’s quite thrilling.

So, so far, Newcastle and Letchworth are my most lucky places! Many thanks!

Upcoming slightly biggish performances (that is, apart from the wee ones) are as follows: at the Cricklewood Festival on the 1st July (there’ll be a rally to press for a Grenfell inquest on that day as well, so my suggestion is, start at the rally, then go to Crickfest), and at Leytonstone Arts Trail on the 9th July.

I end with a poem published in May in Fountainhead, the amazing magazine of the Black Berlin Film Festival. More info under black-international-cinema.com 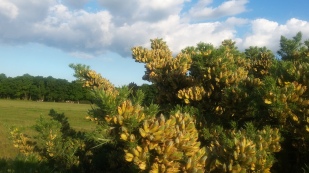 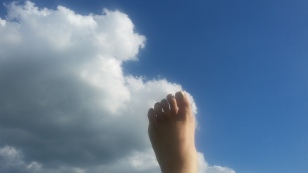 We forgot to hold hands

For otherwise we would have remembered

Down the line and the lines

Of our different colours

And our far-away places

From the original source of life

We forgot to hold hands

And out of all the other places

That had been inhabited

Before we got to Europe – well those

Who got there, those who lost much of their

Colours and their memories of Africa

If we had only held on to the old pagan ritual

We would have moved and walked in and out

Of circles we make whilst holding hands

We would have danced and walked

Without remembering who we were

If we had held hands

We would have remembered

In the way that it so painfully did

And created much havoc and misery

Colonialism instead of compassion

Impoverishment instead of empowerment

Death and destruction instead of life and laughter

If we had only held hands

We would have remembered 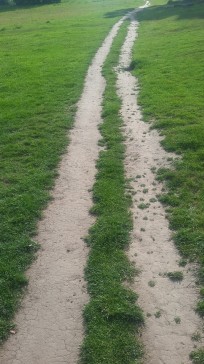 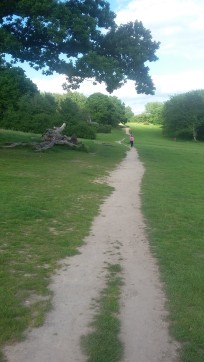 3 thoughts on “Updates and Onwards”